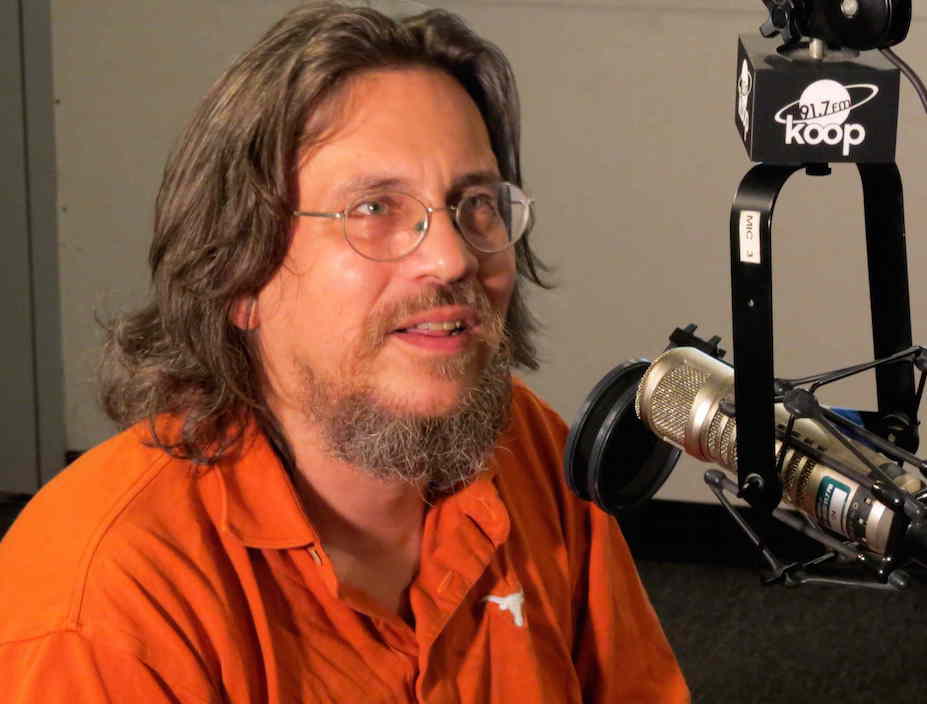 Rag Radio regular Roy Casagranda is Thorne Dreyer's guest. Roy has been lecturing about Western Civilization and ancient history, "trying to tease out the misogynist and racist elements of the concept of Western Civilization and the way we look at it." Roy is also writing about the "Conspiracy to Write Women Out of History." And his new historical novel, The Blood Throne of Caria, "pushes back against the dominant misogynistic and racist portrayals of Artemisia I of Caria. Traditionally portrayed as a cruel and maniacal ruler, Casagranda reexamines the much-maligned queen to create an explicitly feminist portrait. 25 centuries ago, the very mention of a woman's name in public was taboo in Athens, yet despite this, Artemisia assailed the ramparts of patriarchy to become one of the greatest rulers in human history." Roy Casagranda, PhD, is Professor of Government at Austin Community College where he teaches U.S. and Texas politics. His areas of research include Middle Eastern history and politics, U.S. foreign policy, political philosophy, and warfare. He recently completed an ad hoc interdisciplinary Ph.D. at the University of Texas at Austin. Casagranda serves as an analyst on Middle East Political Affairs for the Austin ABC affiliate, KVUE.
Photos above: Rag Radio guest Roy Casagranda. Photo by Roger Baker / Rag Radio.Rag Radio is produced in the studios of KOOP 91.7-FM, an all-volunteer, cooperatively-run, solar powered community radio station in Austin, Texas, in association with The Rag Blog and the New Journalism Project, a Texas 501(c)(3) nonprofit. It is streamed live on the Internet at KOOP.org and Radio Free America. The host and producer of Rag Radio, Thorne Dreyer, is a prominent Austin-based activist and writer who was a pioneer of the ’60s underground press movement. The show’s engineer and co-producer is Tracey Schulz and the staff photographer is Roger Baker; Suzy Shelor is Rag Radio associate; Alice Embree is guest host; and Glenn Smith is our political analyst. The syndicated show is broadcast (and streamed) live Fridays, 2-3 p.m. Central) on KOOP, and is later rebroadcast and streamed on WFTE-FM in Mt. Cobb and Scranton, PA., on Houston Pacifica's KPFT HD-3 90.1, by KKRN, 88.5-FM in Round Mountain, CA, and at WALHRadio.com in Wilmington, OH -- and as a featured podcast at Veterans Today. Learn more about Rag Radio here.